Your Source for the Talented Actor
Welcome to Scott Eastwood Fan, your source for the talented actor! Here, you will be able to find news, photos, and information to keep you up-to-date with what is going on with his career. You may know Scott from his roles in films such as Texas Chainsaw, The Longest Ride, Snowden, The Fate of the Furious, Overdrive, Pacific Rim: Uprising and most recently The Outpost. We are a proudly paparazzi-free fansite and respect Mr. Eastwood's privacy. If you have any questions, comments, or concerns; don't hesitate to contact the webmistress.
Published on In
Projects Scott Eastwood 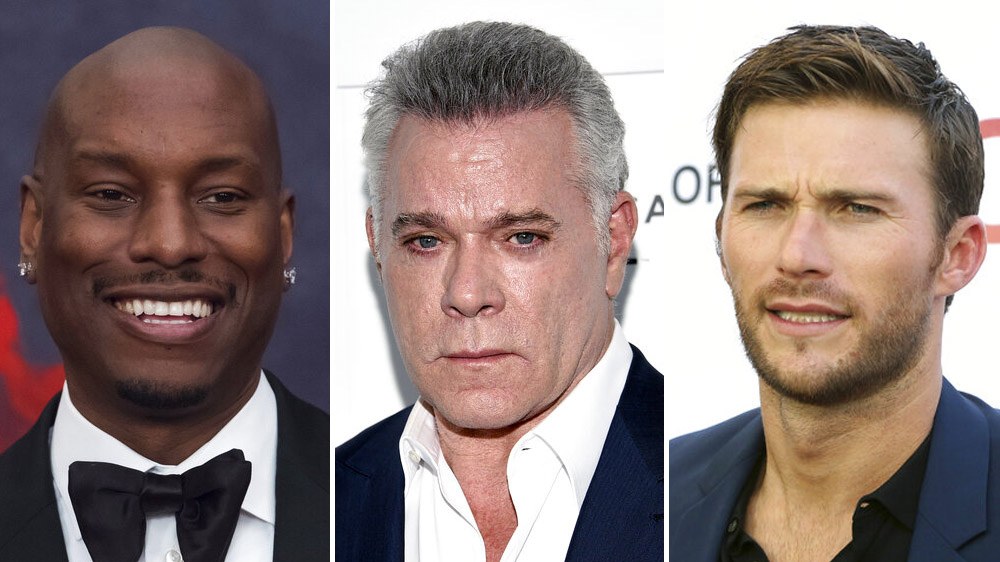 After zooming to the top of the pandemic-era box office in the global hit “F9,” actor Tyrese Gibson has booked his next gig alongside Ray Liotta and Scott Eastwood.

The trio will lead the Los Angeles riots thriller “April 29, 1992,” the forthcoming feature from the breakout director of “The Iceman,” Ariel Vromen. Pre-production from a script by Sascha Penn is underway, aiming for an August start. Producers hope to have the film ready for release in observation of next year’s 30th anniversary of the riots, sparked by police brutality against Rodney King.

Gibson, a South Central L.A. native, will play opposite on-screen father and son Liotta and Eastwood. The film takes place on the first night of the riots, centering on a custodian who brings his son to work. The two quickly find themselves in the middle of a heist gone wrong.

Maurice Fadida of Kodiak Pictures is producing alongside Vromen. Adam Kolbrenner and Penn are also producing with Andreas Rommel, whose Trident Films will finance the project. Casting directors Billy Hopkins and Ashley Ingram have come aboard to round out the rest of the cast. We also hear a Los Angeles-based hip hop legend is in final talks to come on board as executive producer.

Gibson is also starring in the upcoming Sony/Marvel comic book adaptation “Morbius.” He is repped by Jim Osborne and Kris Heller at APA and Pearlman & Tishbi. Eastwood, who recently appeared in Guy Ritchie’s “Wrath of Man”, is repped by Steve Cohen and Ryan Muckenthaler at UTA and Chuck Pacheco at LBI. Liotta, who has the hotly anticipated “Sopranos” prequel “The Many Saints of Newark” coming this year as well as Elizabeth Banks’ upcoming “Cocaine Bear,” is repped by Gersh and Authentic Talent & Literary Management.

‘I Want You Back’ Official Trailer